On the 9th of July 2014 we began publishing a paragraph from the text 58 indices on the body and a related audio which was recorded by the philosopher himself especially for the project. The audio has been released every week on Soundcloud for more than one year.

Each track has been recorded in the philosopher’s voice and on the French philosopher’s original language. Some tracks have offered unexpected twists, backstage sounds and unpredicted mistakes, each of which prodded the philosopher to re-think and add new indices to his work.

Index 61 brings us to the end of this stage of the project. Actually there are also Indices 62 and 63 that have been published on the occasion of our performance at Whitechapel Gallery in London last year.

With this project we would like to give to the audience a voice to listen to that is open to interpretation, but it is also true that we would to share something that can also just be heard as a basic sound – or a noise.

We would like to continue working on audio thanks to the new stage of the project named 63 variations on the body in which we are asking collaborations with some composers. They are joining our Soundcloud page where they can choose a statement up to a maximum of three, and develop a musical accompaniment while also sharing their track with other artists. 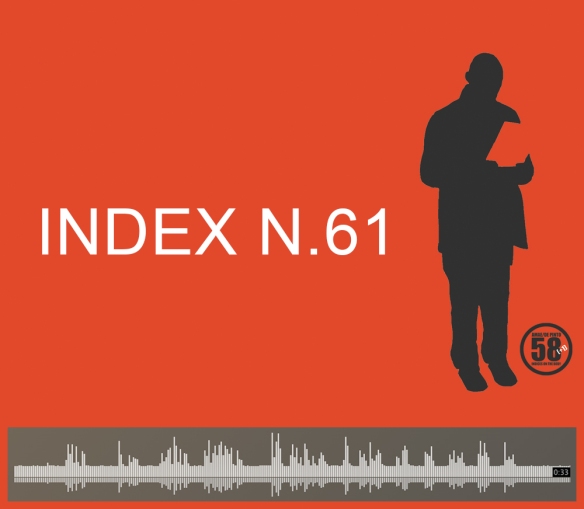 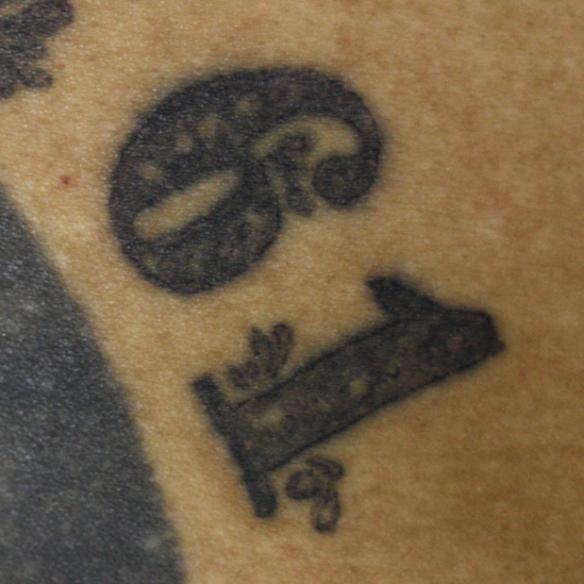